When I was very young my grandparents’ house was full of Irish music. The default way of getting people to listen to you was by singing a song. To keep them listening it had to be a good song. All my adult life I have earned my keep and supported my family by beguiling audiences with the ballads I learned back then.

Reading English at Cambridge helped me understand my own deep need to tell stories rather than analyse them, a realisation that took me to Paris to study mime and the ancient art of clowning. This in turn led me down the path of creating and performing large scale street theatre in Barcelona, with companies such as L’Avalot and La Fura dels Baus.

The more I crafted visual stories for the street and stage in France, Spain and Ireland, the more obvious it became to me that the seemingly unattainable world of film and television, which I had loved since I was a child, was the logical place to bring together my passion for visual and verbal language. So I set about learning to shape screen stories with words, an adventure that led me to winning a place at the NFTS as a David Lean Foundation scholar.  On the way I have also won a Society of Irish Playwrights O.Z. Whitehead Award, the Stella Artois award at the Galway Film Fleadh, and served before the mast as a writer on RTÉ’s prime time soap ‘Fair City’.

The stories I love to tell follow lost, disempowered, driven characters on desperate journeys into their own twisted interiors in quest of redemption. Journeys, I suppose, much like my own. 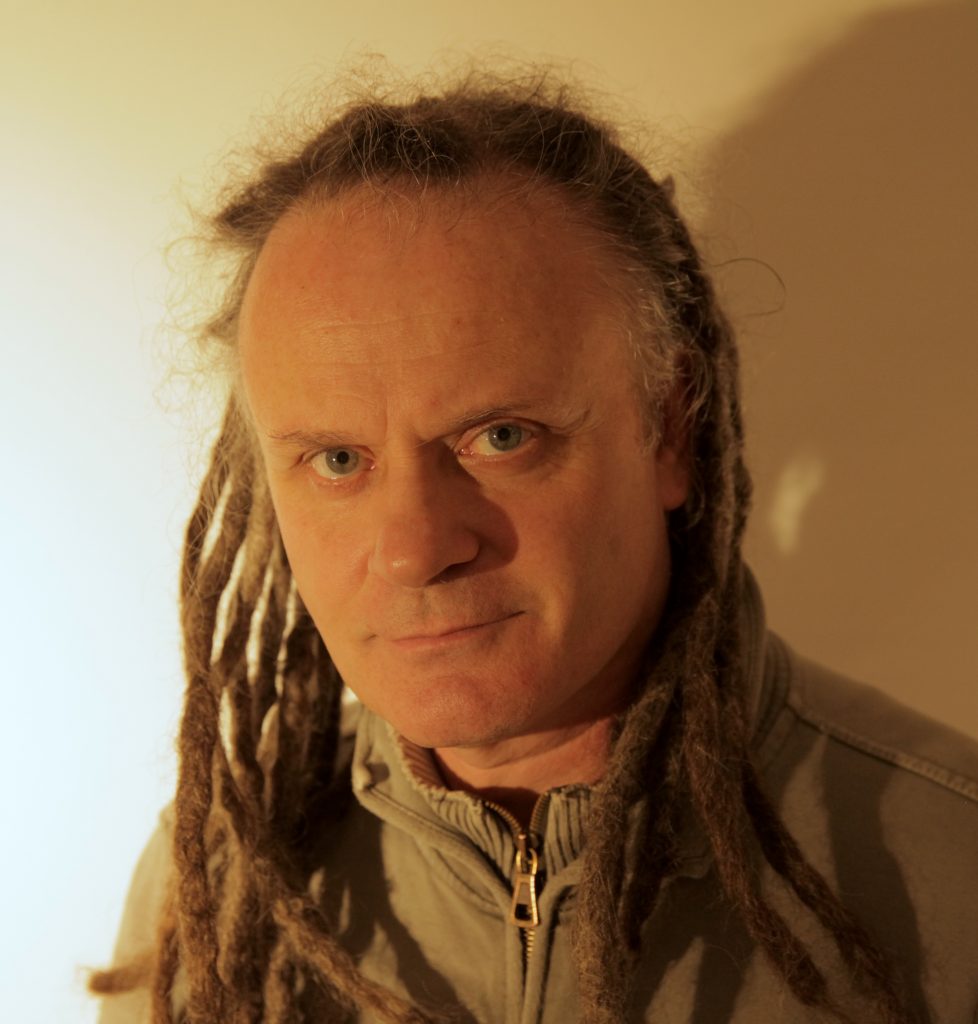